Designed and built a low cost, high resolution 96 well-plate imaging system aimed to scan the entire plate in less than 1 minute and 30 seconds and produces 4K x 4K images of single wells. In order to reduce the mechanical vibrations on the liquid filled well-plate, the sample stage was stationary. The system works similar to a scanner as a line scan camera was used (as opposed to an area scan camera). More info at: https://github.com/YipLab/plate_scanner 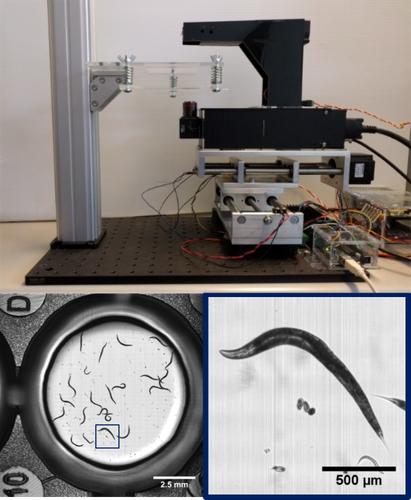 Lightbox illuminated with 5050 RGB LEDs controlled using an arduino nano. Box was 3D printed and diffuser was 3 mm acrylic that was laser cut.

Designed by the Hohlbein Lab as a modular framework for an inverted fluorescence microscope, the miCube we created was specifically designed for imaging pancreatic slices at the Gaisano Lab at UofT. Made a laser enclosure with end stops to make the system laser safe. Went through various certification processes to ensure safe operation of the device. 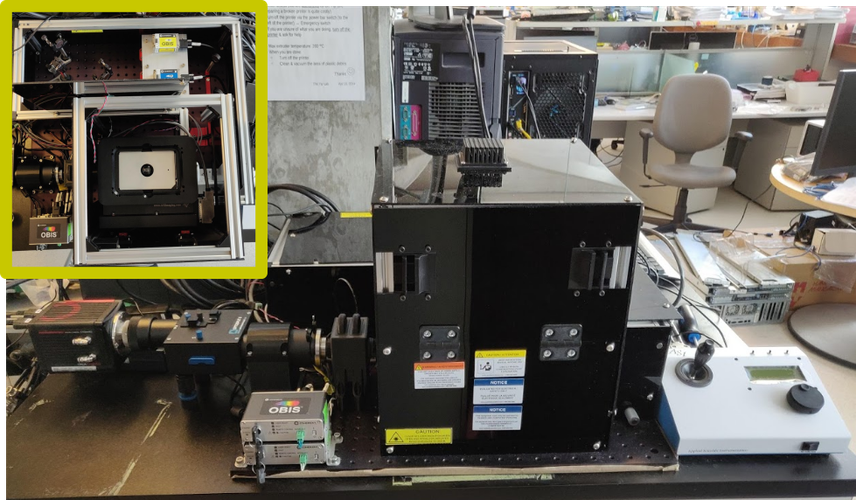 With similar ideals behind the modular IX83 microscope, a modular SPIM was conceptualized. Different types of lightsheets can be implemented. The vertical imaging arm allows for the implementation of different objectives. A plethora of open space around the imaging area means that different sample chambers and holders can be used to hold the sample. More info at: https://github.com/YipLab/SPIM1

Fun build with alot of detail and history. The instructions also come with fun facts about the mission to the moon. 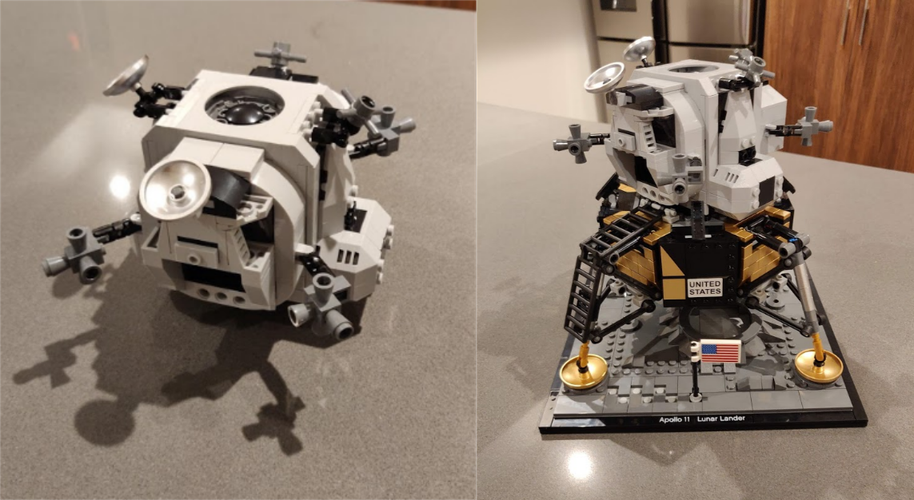 Using 3D volumetric data from guinea pig skin, I made an image analysis pipeline to extract the 'true thickness' of the skin. Similar to the realm of geology where they look at the thickness of the earth's layers, I created an algorithm to find the top layer and find the distance to the second layer tangental to the skin surface. A 2D depiction is seen below where the original volume was capture using an LLTech OCT. Then the image undergoes a 3D difference of gaussian filter and the first layer is detected. The skin is then rearranged and splined such that the surface is flat and the true distances can be observed.

Made some coasters of cities I've been to. Made just like the Raptors Coasters V2, multicolour print then inserted into an ikea cork coaster. 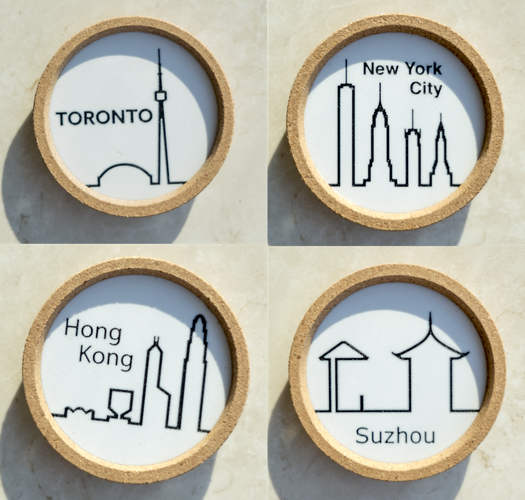 3D printed coaster which were then painted with enamel paint. Not sure how long the paint would last, so I'd suggest using multi-colour print instead. 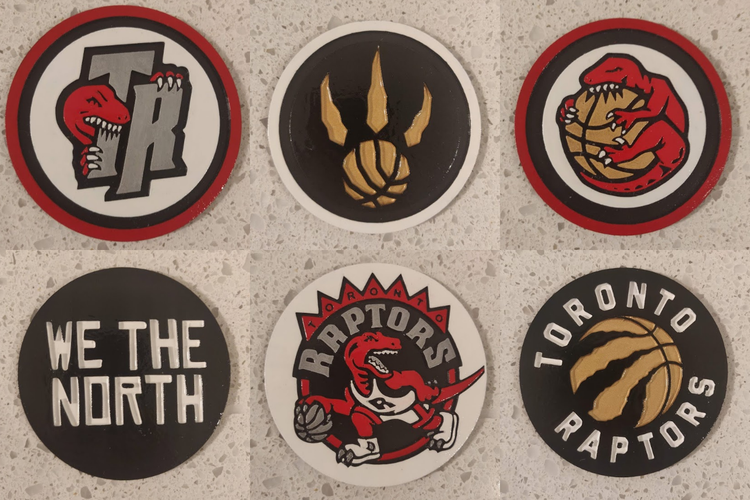 The faces of the cube are lined with a half-mirrored film, which gives the infinity mirror effect. The LEDs are controlled using an Arduino with pre-programmed patterns. The next step is to add a microphone and a MSGEQ7 chip to make the cube reactive to sound.

Painted and built the 1/100 version of the Gundam Heavyarms. Hand painted without priming. Would recommend priming the parts first. Also tried taping, did not work well... 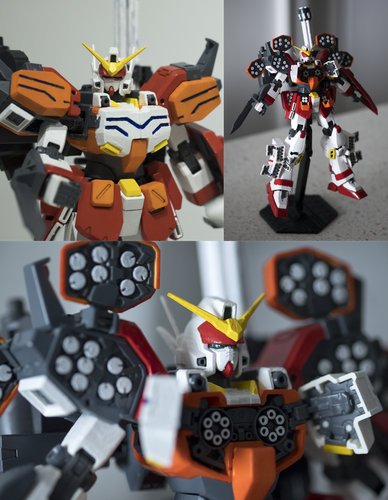 Created module for an inverted Olympus IX71 with a FV300 confocal attachment. The confocal was triggered to scan a line to create a digital lightsheet. Orthogonal to the lightsheet is the imaging arm, which consists of a set of skeleton fluorescence optics (objective, filter, lens, scientific camera). The inverted configuration has an open-top design that enables easy sample manipulation from the top. 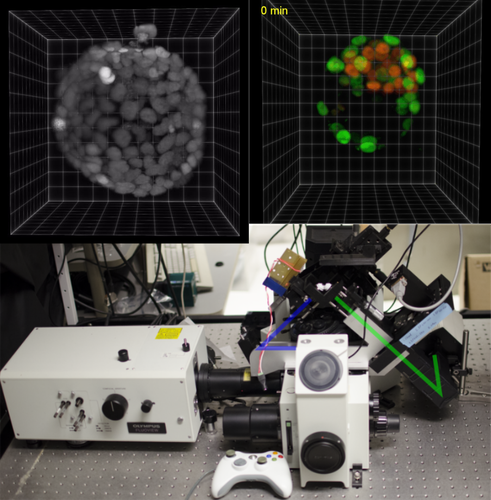 The detailed and gigantic Saturn V rocket in lego form. Very fun build and will look forward to getting all the Space Creatives. 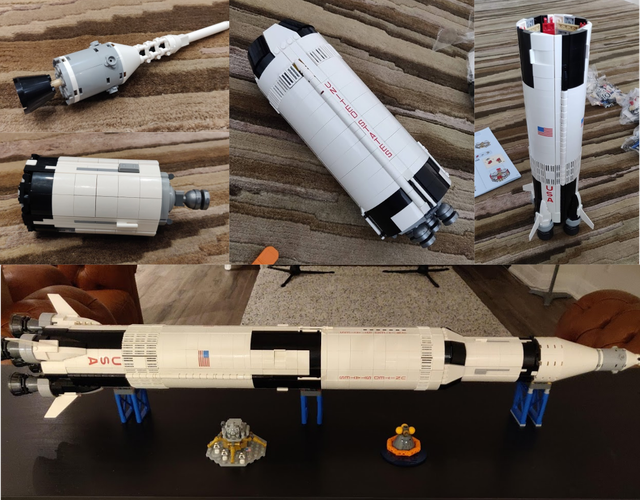 New website designed by Jason and Daichi, coded by Stackoverflow and I. With more content than before and with a mobile version!

Painted and built the 1/100 version of the Wing Gundam. This time painted before building. 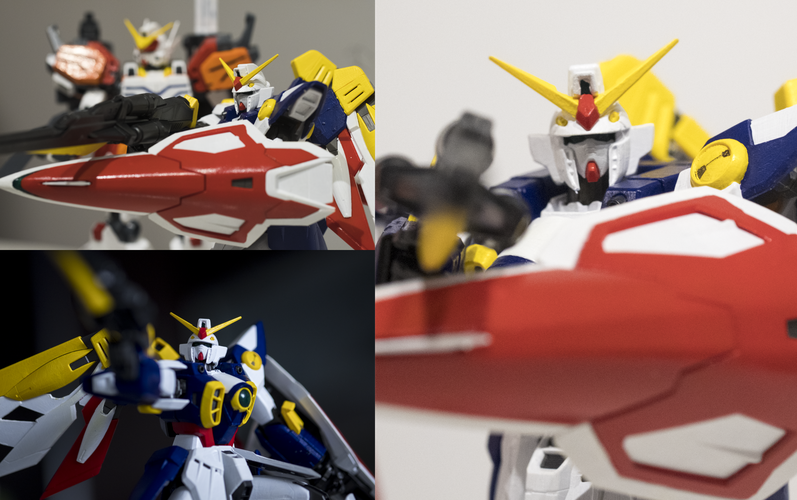 Version 2 of coasters designed around the 2019 NBA Champs. This time pucks were printed with a multi-material printer and then inserted into an Ikea 360 coaster. 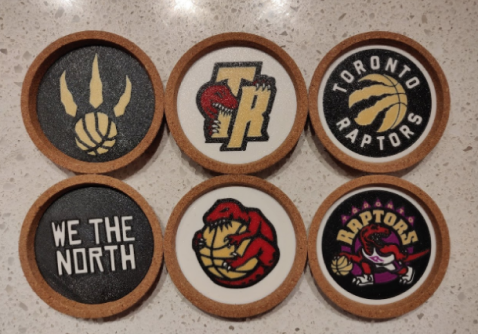 The old website done by me and stackoverflow. Only had the photos page, book reviews, and recipies. 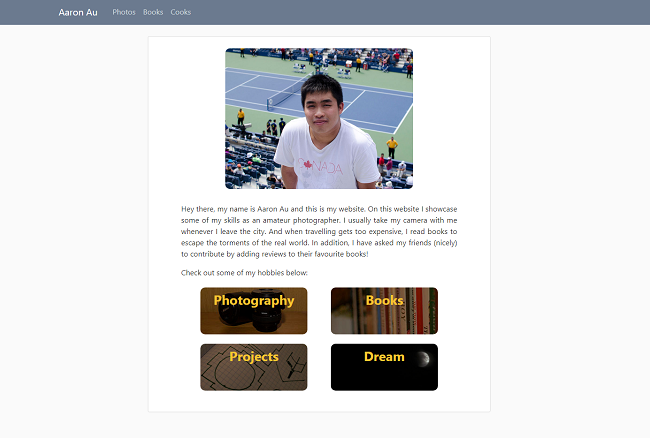